The Institute for Materials Research (IMR) was approved by the McMaster University Senate, along with the position of Director of this institute.  The search for the first Director took 2 years, during which the IMR was run by a 5 member committee appointed by the President. 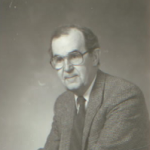 Professor James A. Morrison, a physical chemist from the National Research Council, was recruited to McMaster as the first Director of the IMR.  Jim Morrison ran the IMR for the next 17 years. 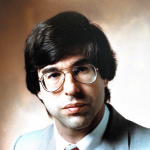 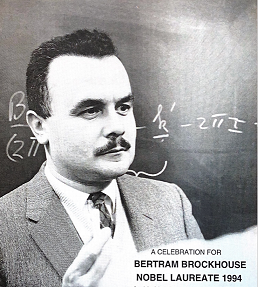 Professor Bertram Brockhouse received the Nobel Prize in Physics, shared with Clifford G. Shull of MIT, for the development of neutron spectroscopy as a probe of condensed matter. 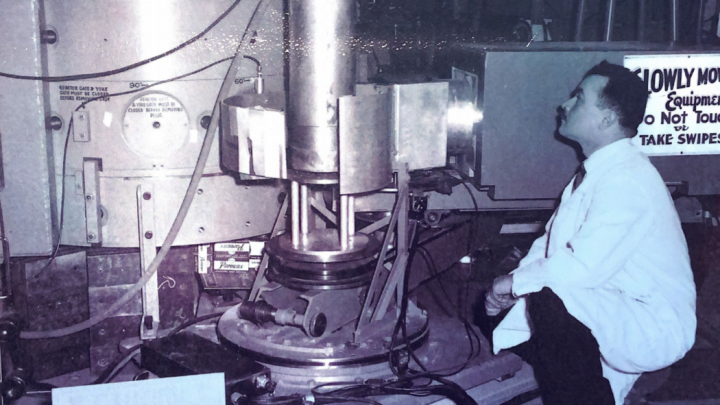 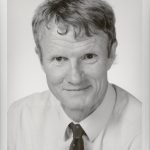 Professor George Weatherly, an electron microscopist in the Department of Materials Science and Engineering, was appointed as the third Director of the BIMR.  Under Weatherly’s leadership, the BIMR led a major Canada Foundation for Innovation CFI grant application that brought funding for an addition to the Arthur Bourns Building (the Annex) in 2001, which would house two floors of labs dedicated to polymer and materials research. 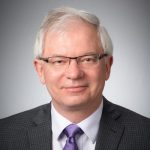 Professor John Preston was appointed as the fourth Director of the BIMR. 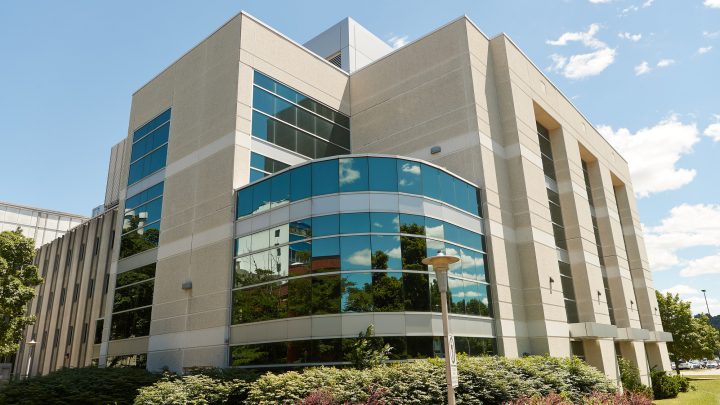 The new Annex to the Arthur Bourns Building was completed, housing 2 floors of labs dedicated to polymer and materials chemistry. 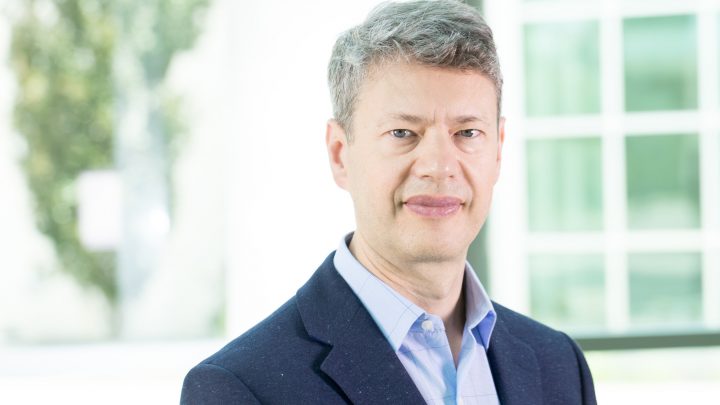 Under the leadership of Professor Gianluigi Botton, a major $17-million CFI grant was funded and enabled the establishment of the Canadian Centre for Electron Microscopy (CCEM), a facility within the BIMR umbrella.  The CCEM remains as a highly successful facility today, widely regarded as the best electron microscopy facility in the world. 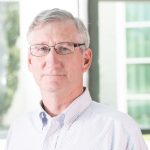 Professor Bruce Gaulin was appointed as the fifth Director of the BIMR. 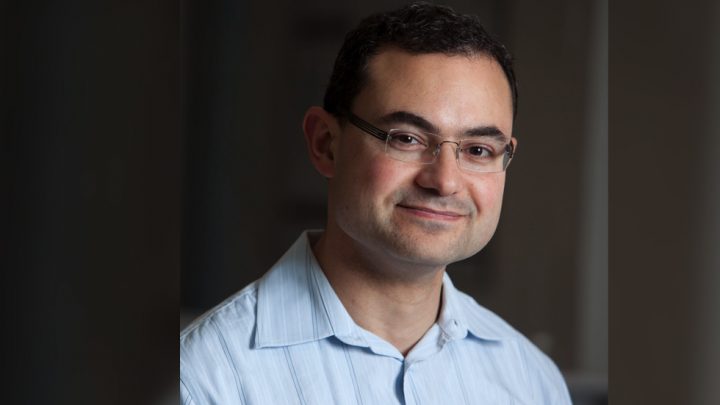 Professor Alex Adronov was appointed as the sixth Director of the BIMR.