Message from the Director

Never in our history have materials played a more important role to the health and well-being of humanity than they do today. Whether it is high-strength, light-weight composites, bio-materials, components of optoelectronics, or everyday plastics, the materials we employ have become critical to our daily lives. The continual discovery and development of new materials with improved properties, enhanced performance, and decreased impact on our environment is necessary in our quest to address new challenges in the modern world. For over 50 years, the Brockhouse Institute for Materials Research (BIMR)  has been developing, supporting and co-ordinating all materials research-related activities and development efforts at McMaster and beyond. As one of the oldest materials research institutes in North America, the BIMR has a rich history of innovative, collaborative, and interdisciplinary research, and has established McMaster University as a leading academic centre for materials discovery.

Over its five decades of existence, the BIMR has evolved through many different roles, and has spawned a number of major research facilities (CCEM, Crystal Growth, Cryogenics). Today, the institute’s most important assets are not the facilities that it supports, but rather the people that see its value to the broader community and prioritize their membership in this truly interdisciplinary and collaborative organization. Our membership of 123 faculty members is drawn from 13 departments in the Faculties of Science, Engineering and Health Sciences and several Canadian and International Universities. Over the coming years, we intend to enhance collaborative research efforts, advance materials discovery, attract external partners to work with McMaster experts to solve challenging problems, and to expand the impact of this institute both on a national and international level. 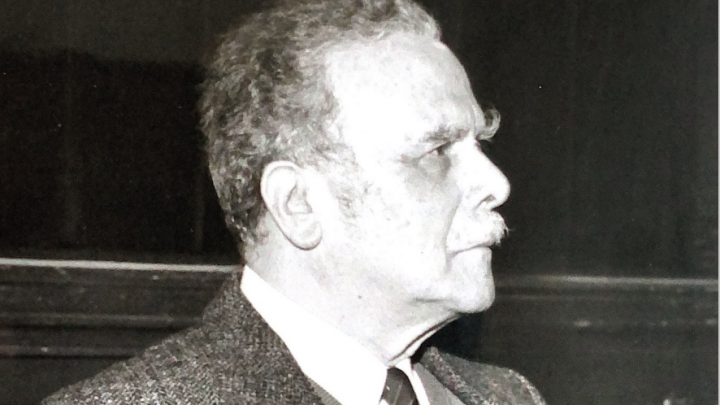 Bertram N. Brockhouse, a McMaster University Professor from 1962 until his retirement in 1984, was the first of only two scientists working in Canada to be awarded the Nobel Prize in Physics.  He shared the 1994 Nobel Prize in Physics with Clifford G. Shull of MIT, for the development of neutron spectroscopy as a probe of condensed matter.  As described in the October 1994 press release from the Royal Swedish Academy of Sciences: “In simple terms, Clifford G. Shull has helped answer the question of where atoms “are” and Bertram N. Brockhouse the question of what atoms “do””.  Bert was recognized with many other distinctions in his lifetime, including the Order of Canada, Fellowship in both the Royal Society (London) and the Royal Society of Canada, the Oliver Buckley Prize from the American Physical Society, and the CAP Medal for Lifetime Achievement in Physics from the Canadian Association of Physicists. 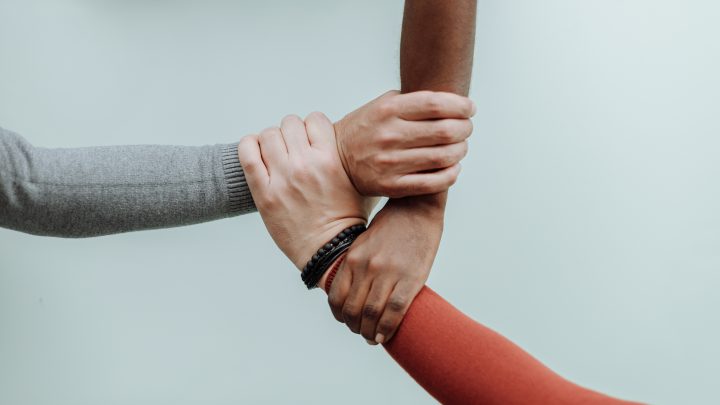 A key component of the BIMR’s mission is to disseminate recent important results from the national and international materials research community, as well as to stimulate lively discussion related to contemporary materials problems. Our Seminar, Workshop, and Conference program also provides a vehicle for stimulating new collaborations and opportunities for multi and interdisciplinary studies. This is important for our faculty members and external user base, but also for the large cohort of highly qualified personnel, who usually make up a large fraction of the audience for these events. 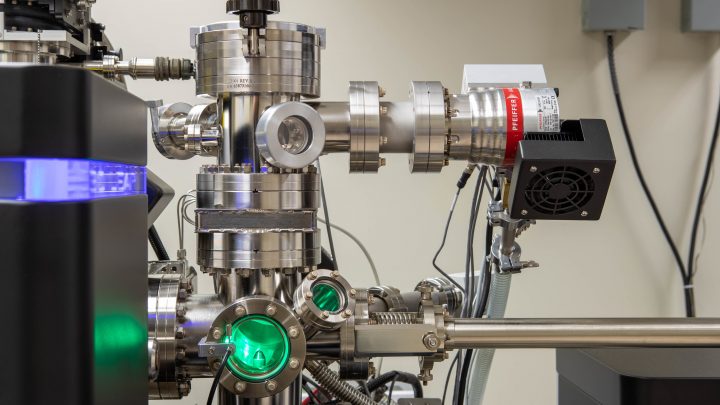 The structure of the Institute is designed to provide exceptional service not only to materials experts but also to researchers from other fields that require materials-based information. To achieve its mission, the Institute undertakes two complementary activities. First it attracts the top specialists to access its facilities. This drives the instrumentation and staff toward innovative activities that advance the state-of-the-art for each technique. Second, the superb capabilities of the staff and equipment is made available to the entirety of the materials community. In doing this, new techniques are brought to bear on the most challenging materials more quickly.